Get Office Design Ideas From Google And Pixar 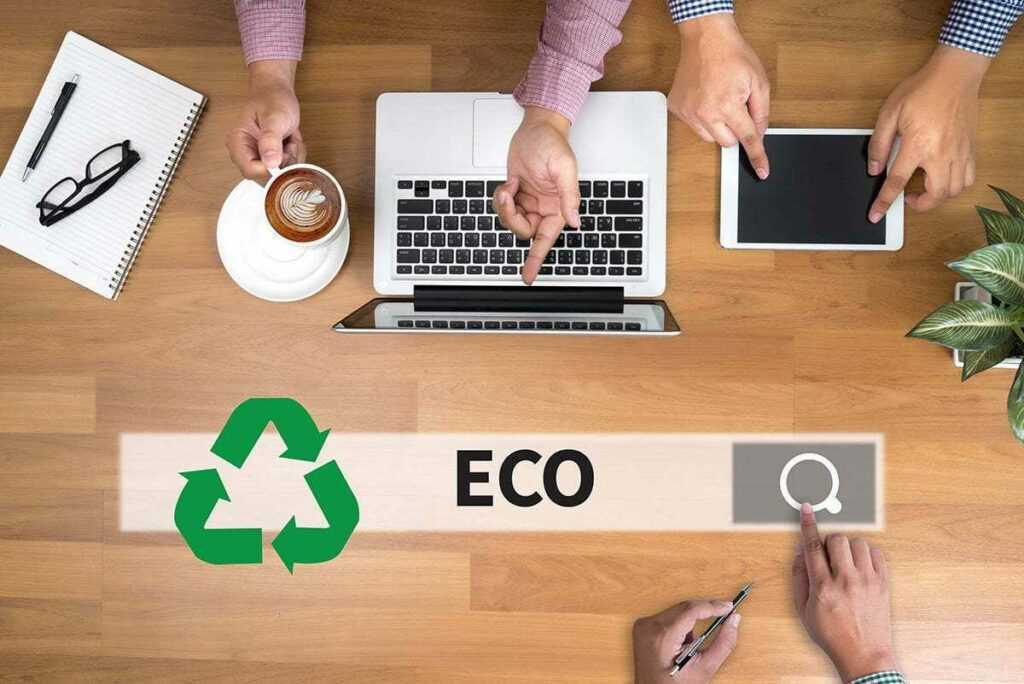 Developing a space which fosters creativity and collaboration is one of the most significant aspects of designing a productive office. When your company relies on graphic designers, developers and writers to produce great material, good quality results become even more important. There should be a relationship between the area and the people who work in it. Some of the most creative and industrial people in the world work at Pixar, the digital animation studio, and Google, the Internet-based multinational corporation. By looking at their offices as a model for your own, you can create a space that people would love to work in. So, let’s get office design ideas from Google and Pixar!

In 1999, Pixar co-founder Steve Jobs set out to achieve two essential designs within his new office. His goal was to promote physical human encounters and facilitate unplanned collaborations through a timeless aesthetic appeal. Only recently has office design started considering collaboration important, and in the late ’90s, cubicle systems were the status quo. His ideas were ahead of his time and would influence office layouts for the next decade.

Jobs brought in famous interior designer Bohlin Jackson to help create his ideal work environment. To help foster a space for human encounters and collaboration, a large atrium, which housed a reception area, employee mailboxes, a recreation and fitness center, and a 40-seat movie theater was put into the design of the office. The Pixar office emphasizes open concept layouts, with a lack of boxed-in cubicles. This helps foster the imaginative side of creatives.

Many of the same design features in Pixar’s office are echoed in Google’s New York campus. By an operational coincidence, Google’s elevators are slow. Architects built vertical ladder chutes for employees to use, which facilitates casual collisions, a gesture designed to make Jobs’s unplanned collaborations easier.

The layout of the office was also designed to be no more than 150 feet from food. This means that a restaurant, cafeteria or micro-kitchen is always just seconds away from employees. It encouraged workers to bump into each other even if they did not work in the same department. Knowing who you work with and feeling like a ‘part-of’ can increase employee productivity, happiness, and cohesiveness. 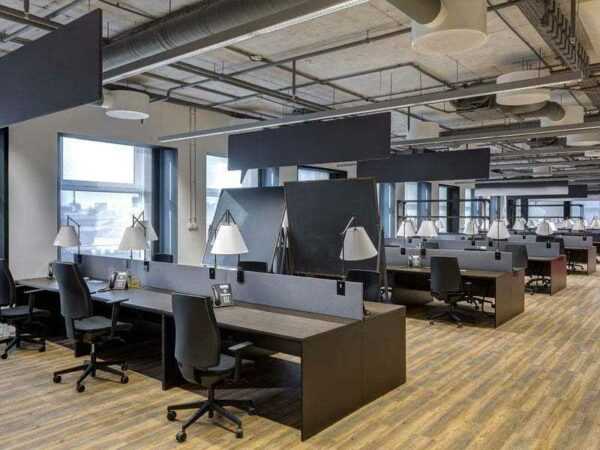 You might not have or need the space to lay out your office like these global companies, but consider these features when planning your design:

An open plan. Set aside an open space where employees could walk through and casually meet their coworkers in a natural fashion. Facilitate creativity between departments by designing an area that would encourage unplanned collaborations and conversations.

Make it a point to emphasize collaborative work areas. Set up custom office workstations which could seat two or more employees. You can boost the productivity of your workers by creating a flowing, interactive environment instead of one that is restricted and solitary. This is especially important if your office has creative departments.